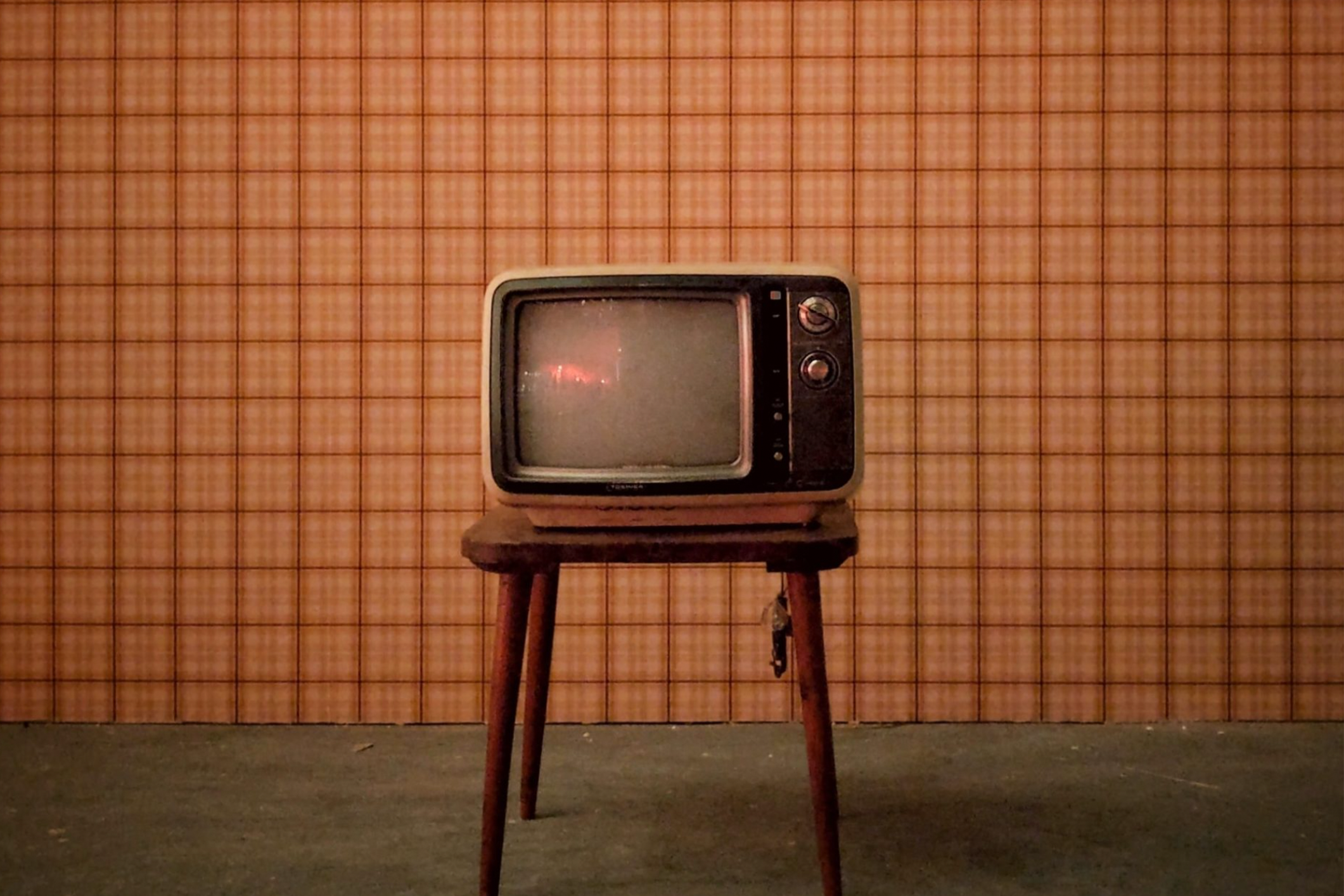 The 73rd annual Primetime Emmy Awards will take place on the Event Deck at L.A. Live on Sunday, September 19th. This year’s event will be hosted by Cedric the Entertainer, with stars nominated from TV favorites like “The Handmaid’s Tale” and “The Mandolorian”. Aired on CBS with some live streaming options, fashionistas will want to tune in and catch a few glimpses of the glamorous pre-game red carpet.

In typical, annoying Covid fashion, the event - like everything else - has some major changes this year. While it will take place IRL, it will be held outside with teams of only 4 attendees permitted. You can be sure this will mostly include your favorite stars and not the boring camera guy (sorry camera guy).

‍Like award shows of the past, celebs will come dressed in their best, worst, and weirdest. All the way back in 1965 Mary Tyler Moore looked elegant and old Hollywood in this classic V-neck dress with white gloves and pearls. Fast forward to 2006 where Katherine Heigl channeled classic Hollywood again in an Escada gown and Jimmy Choo shoes. We’re talking blonde bombshell, baby.

And of course, we can’t forget some of the infamous looks that gave us pause, like Lady Gaga in this 2015 Emmy look. Her dress had an architectural style, juxtaposed with these, um, massive balloon sleeves. Sarah Jessica Parker is also remembered for her 2000 Emmy fashion blunder. In the opening credits of “Sex and the City” she roams the streets in a pink tutu, and for some reason thought it was a good idea to take the look off-screen - to one of the biggest events of her career. Whoops. It missed the mark and was only worsened with the gross, over-the-top armband.

What to Expect This Year:

‍To forecast what we’ll see at the Primetime Emmys we can look to some of this year’s previous award shows. At the Golden Globes and Sag Awards, there was an interesting blend of high style and dressing down. Oscar de la Renta and Valentino paired with hoodies, pajamas, and combat boots. The pandemic brought out the sloppiness in star fashion, but the Oscars simply weren’t having it. It was so bad they instituted a “no jeans” and “no Zoom rule”.

In general, the Emmys tend to be less extravagant than the other award shows, but with restrictions lifting and an actual in-person event, experts speculate celebs will be more adventurous and risk-taking.

Much like fashion week, we can expect to see bold and bright color choices, interesting patterns, and a lot of shimmer. On September 11th & 12th the Creative Arts Emmys were held to honor the behind-the-scenes players (see, boring camera guy got his after all) and gave us a window into what to expect at the main affair.

‍For the men, there were a ton of metallic, fitted suites. RuPaul, the winner of 2 Emmys for his reality show “RuPaul’s Drag Race” sported the look, as did Carl Clemons-Hopkins, nominated for Outstanding Supporting Actor in a Comedy Series, “Hacks”.Of course, masculine styling will continue to be on-trend for all, as seen on Marlee Matlin in this over-fitted, gender-fluid suit.

‍Bold Prints Across Time and Place:

‍Expect to see a mix of bold prints from various times and places throughout the world. Folk art and ethnic stylings with a modern, vintage feel have already been spotted all over fashion land.Director and Emmy winner Kirsten Johnson wore an interesting smock with a blend of colors and clashing patterns. Actress and star of “The Marvelous Mrs. Maisel”, Alex Borstein was seen decked out in this Asian-inspired gown, while Lisa Edelstein of “The Kominsky Method” took a more modern approach in an edgy, galactic-looking dress.

Color of the Year:

‍It’s certain that we’ll still see some of the reliable, classics like black and white. Perfect for stars who want to play it safe, and avoid a Kendall Jenner catastrophe, circa 2019.   Presenter Daniel Dae Kim looked posh and polished in his ensemble, and actress Ming Na Wen wore her version of neutral in a couture, feathered gown.

Yet you'll want to keep your eyes peeled for colors of the year, Orchid Flower Pink and Botegga green. Reminiscent of her costume in “The Handmaid’s Tale”, nominee Mckenna Grace was already seen in this stunning green gown by New York Vintage. And if this year’s Daytime Emmys are any indication, Sunday’s event will be loaded all the color and shimmer, a celeb-obsessed gal could ever wish for.

Your Selfies have never looked so good.Install Facetune2 Now!